RSS
← Gearing up: Types of Tree Stands
Get Stuffed: How to choose a taxidermist pt 1 →

Bear down! A year later

So it’s a year after Andy’s second successful harvest with us at Wawang.  His 2012 boar tipped the scale at over 500lbs and 475lbs dressed.  This was a Wawang record.  Though we have had several 400lb+ bear over harvested in the area over the years, this boar really made for a real show stopper!

I recently spoke to Andy and he was able to send pictures to me with the pictures of his mounted trophy that showed the bear that squared out at an incredible 7′ !!!! 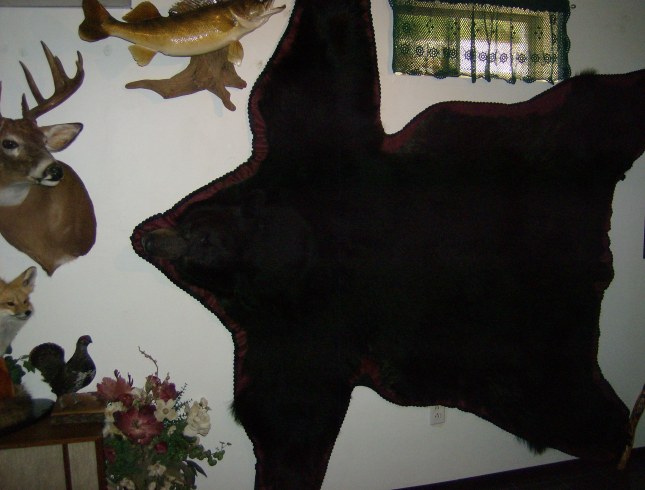 Andy himself is a hobby taxidermist (as you can see) and completed this lovely mount beautifully.  Stay tuned to our next segment called Get Stuffed which will deal with all things taxidermy and mounts 🙂

Feel free to check out some photos from the 2010 hunt as well as Andy’s brother Chip’s bear as well! 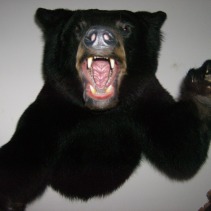 Do you like what you see?  Join us on our Fishing Blog for more up to the minute action, tips and tactics!!

← Gearing up: Types of Tree Stands
Get Stuffed: How to choose a taxidermist pt 1 →